“En Lutte” – an expo to fight for your rights 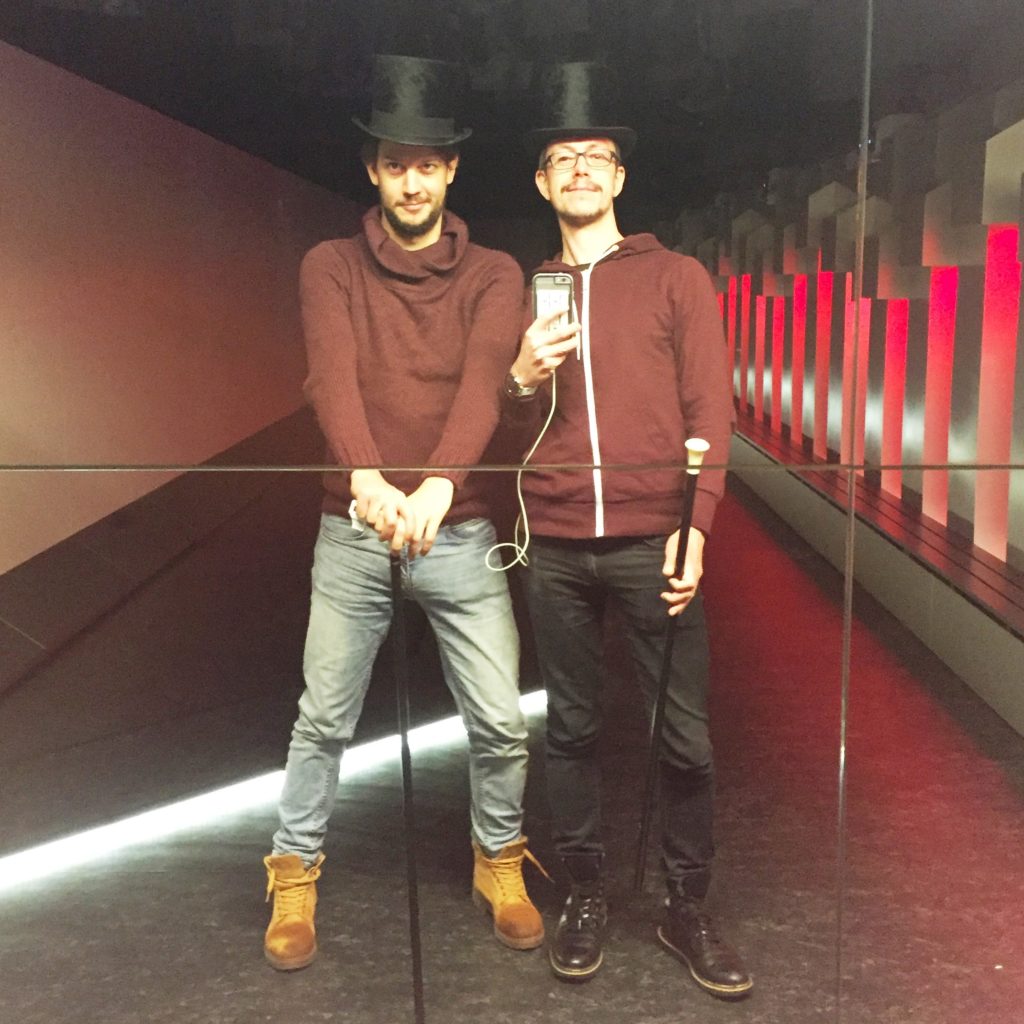 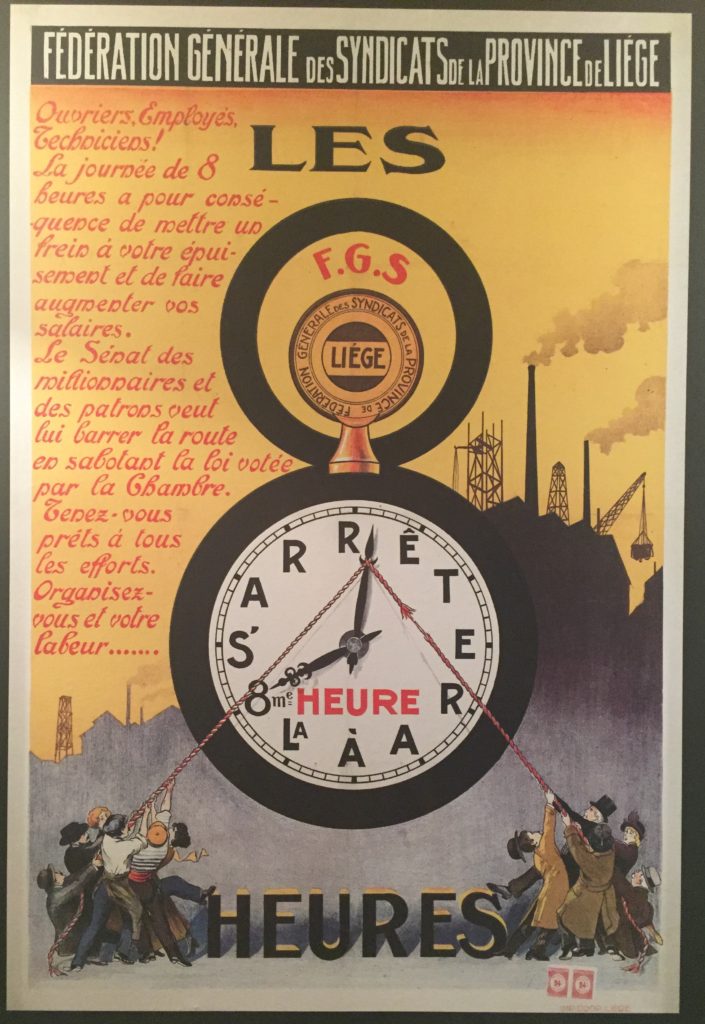 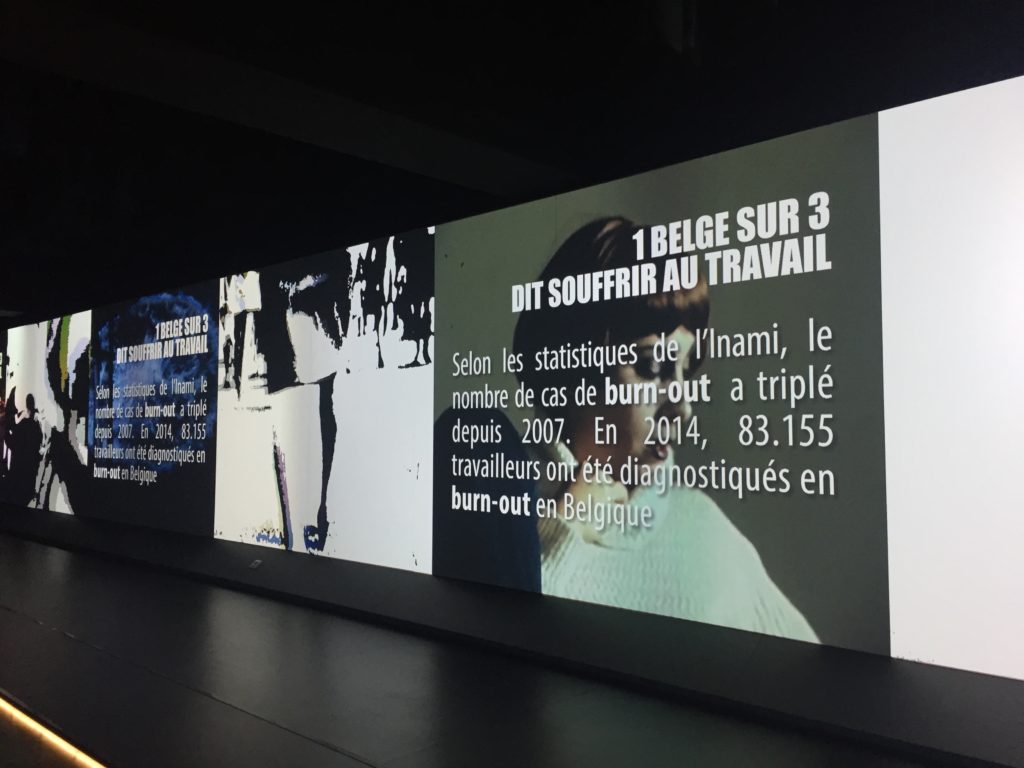 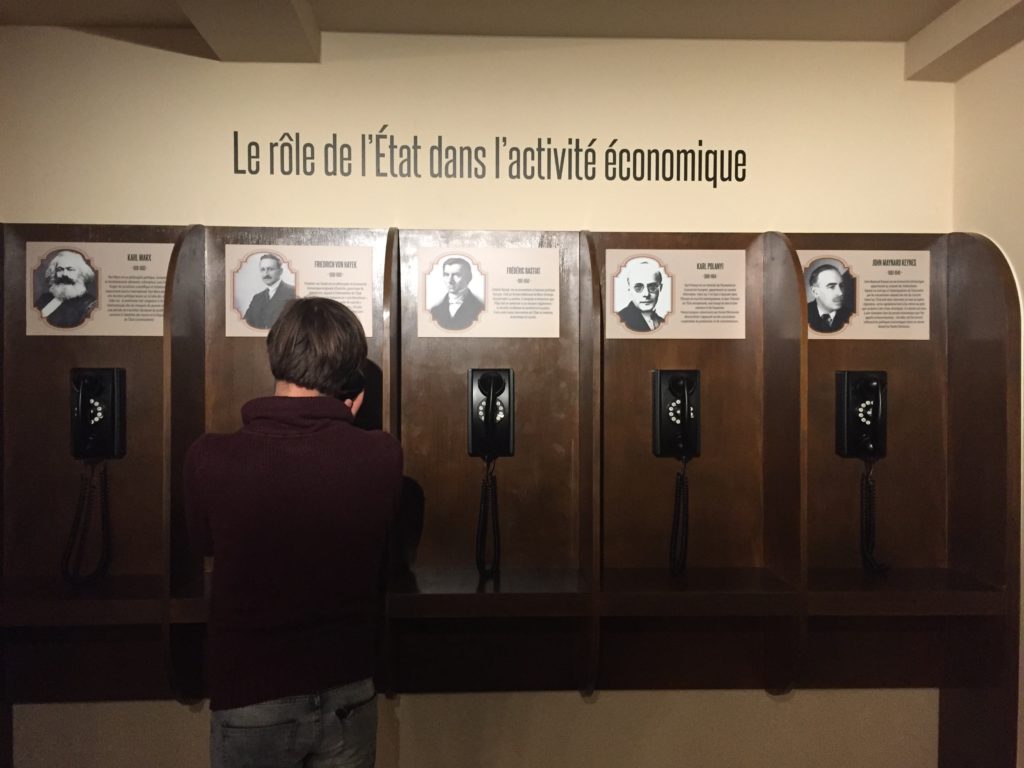 En Lutte: listen to economists on how much the state should intervene

a well made expo answering pressing questions of today

“En Lutte. Histoires d’émancipation” is a permanent exposition in the Centre d’Action Laïque in Liège, Belgium. It introduces visitors to the history of class struggle from the beginning of industrialisation in Belgium until the austerity politics of the European Union after the financial crisis from 2008. Many explanations in well done videos on large screens are mixed with interactive displays like the top hat of a bourgeois or the Maison du Peuple of the workers movement. It connects the historic fights for essential rights and social welfare to today’s problems of austerity politics, working hours and depression from bad working conditions.

The expo is available in FR and NL, not in EN, DE, Arabic or other languages. It is well suited for group visits. The Centre d’Action Laïque is interesting both architecturally and regarding other, temporary exhibitions.

more languages, more detailed arguments: how the expo could become even better

My personal recommendations for the development of this expo: