BOZAR presented Constantin Brancusi in a beautiful didactical way. What I learned:

Brancusi is a perfectionist on photos and very concerned about creating his own public image. He takes plenty of photos and films of his own sculptures, prefers his own perspective to the works of many others and even takes plenty of well designed selfies. Tragic: despite working a lot on it, he dies without publishing is own autobiography  – probably out of perfectionism. I so feel with Brancusi! 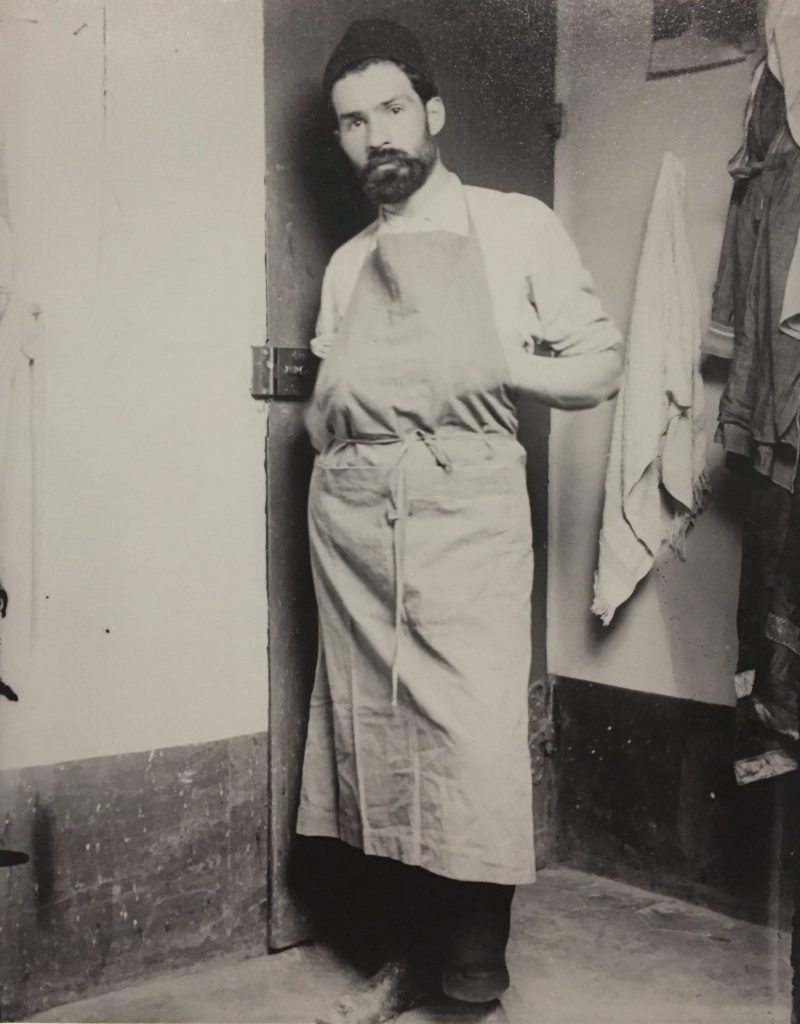 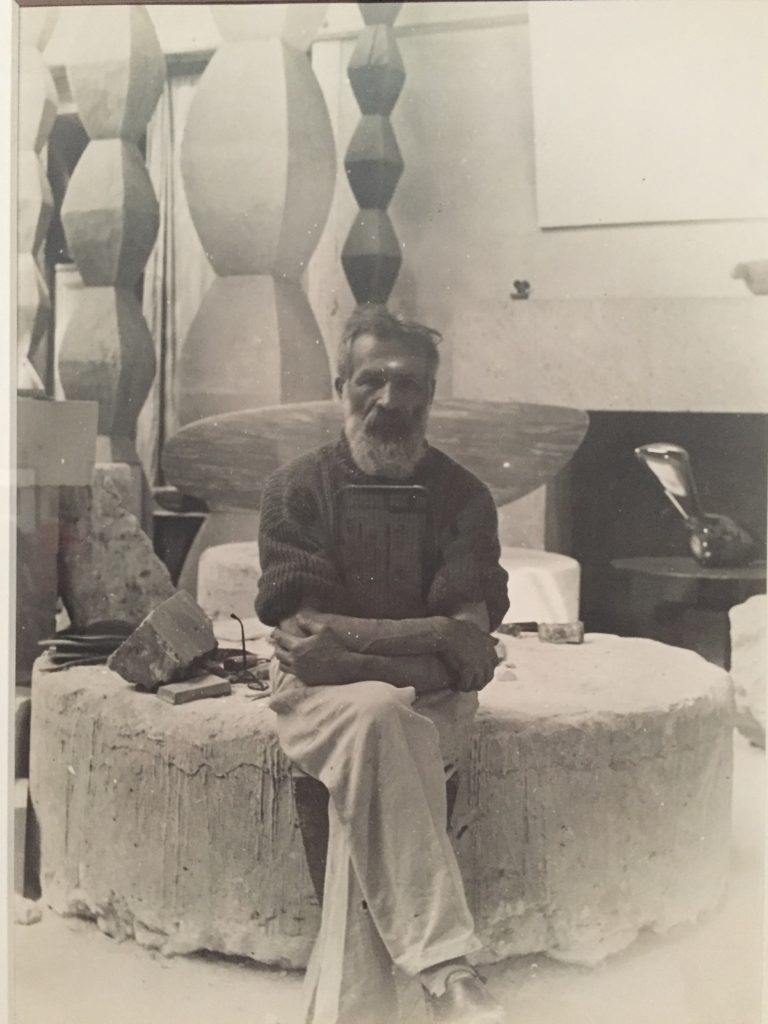 For a Romanian farm boy, Brancus#s work is beautifully queer – although perhaps not so much in his own understanding. Bracusis Kiss is showing the idea of an intimate kiss between two people, gender of the two is not further signified. He produced female and male torsos that look like a penis, he names a god turned bird after the girl he prosecuted and has Man Ray as photographer friend who crossdresses perhaps even inspired by all the crossnamed statues of Brancusi which he photographs a lot. 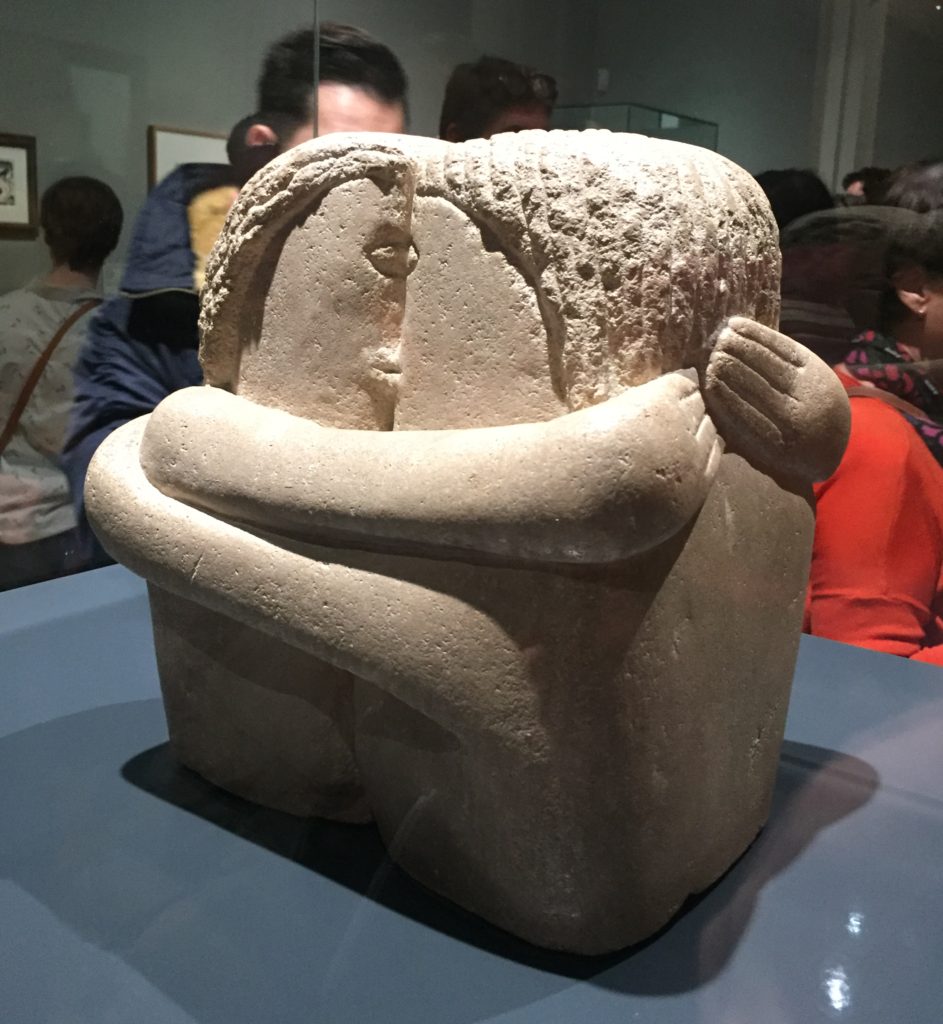 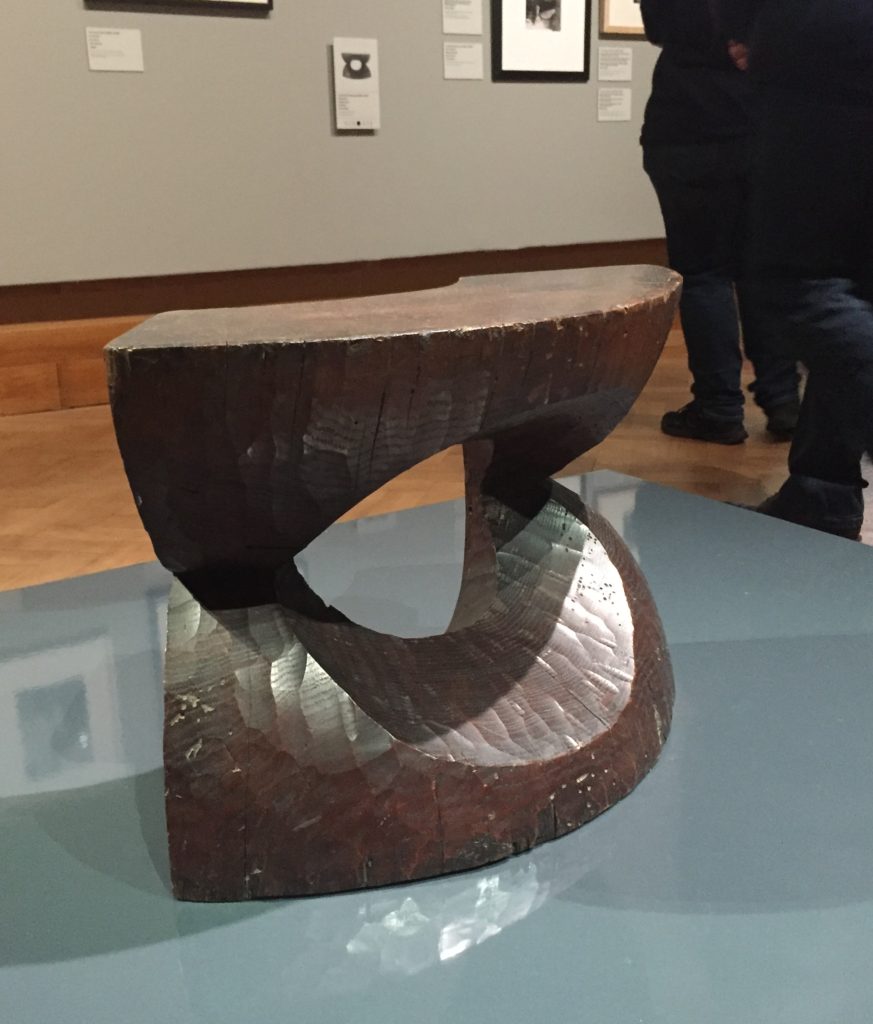 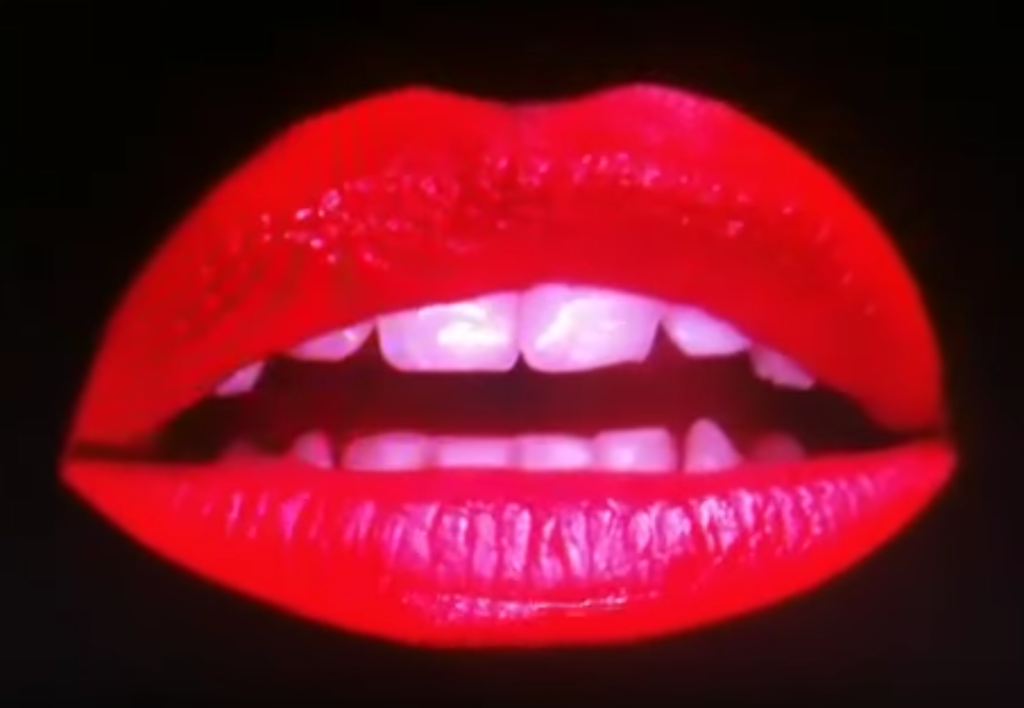 lips from the start scene of the Rocky Horror Picture Show 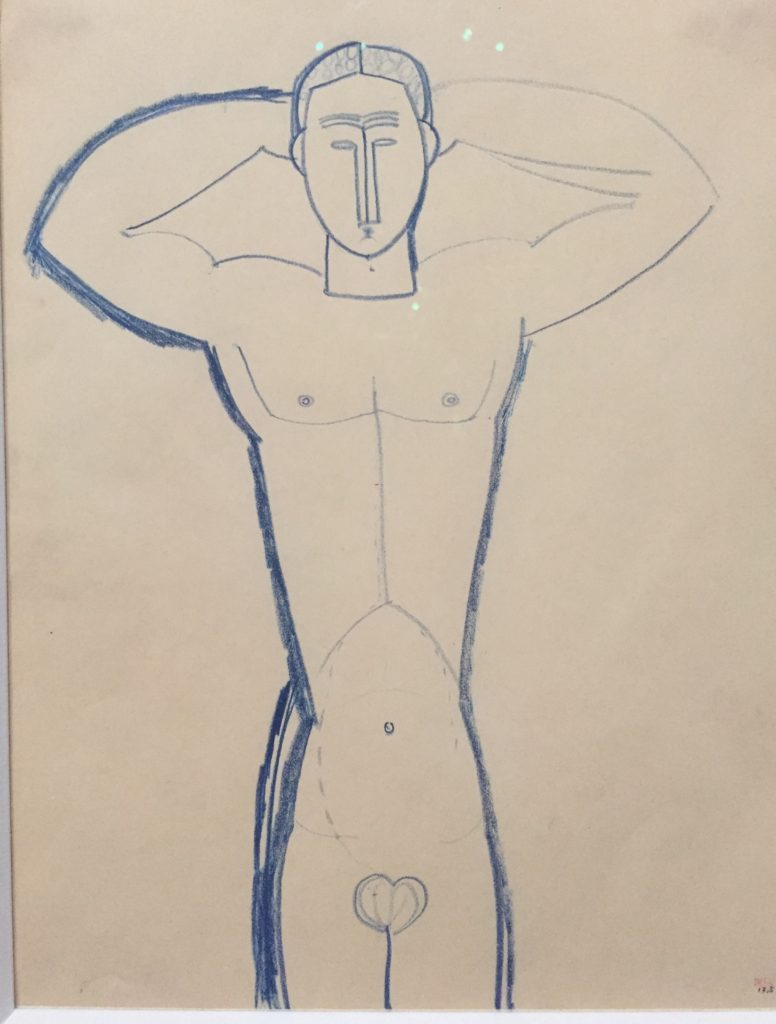 This entry was posted in Brussels, EN - English, Kunst. Bookmark the permalink.